Whether you choose to live at

Sunnyside, King’s Grant or Summit Square, you become part of an illustrious history of supportive retirement living that began more than 100 years ago.  In 1909, the Reverend C. W. Maxwell proposed to the Synod of Virginia that Sunnyside Home be established for women.  The charter was granted in Danville, Va., in 1912, and Sunnyside Home opened in 1921. 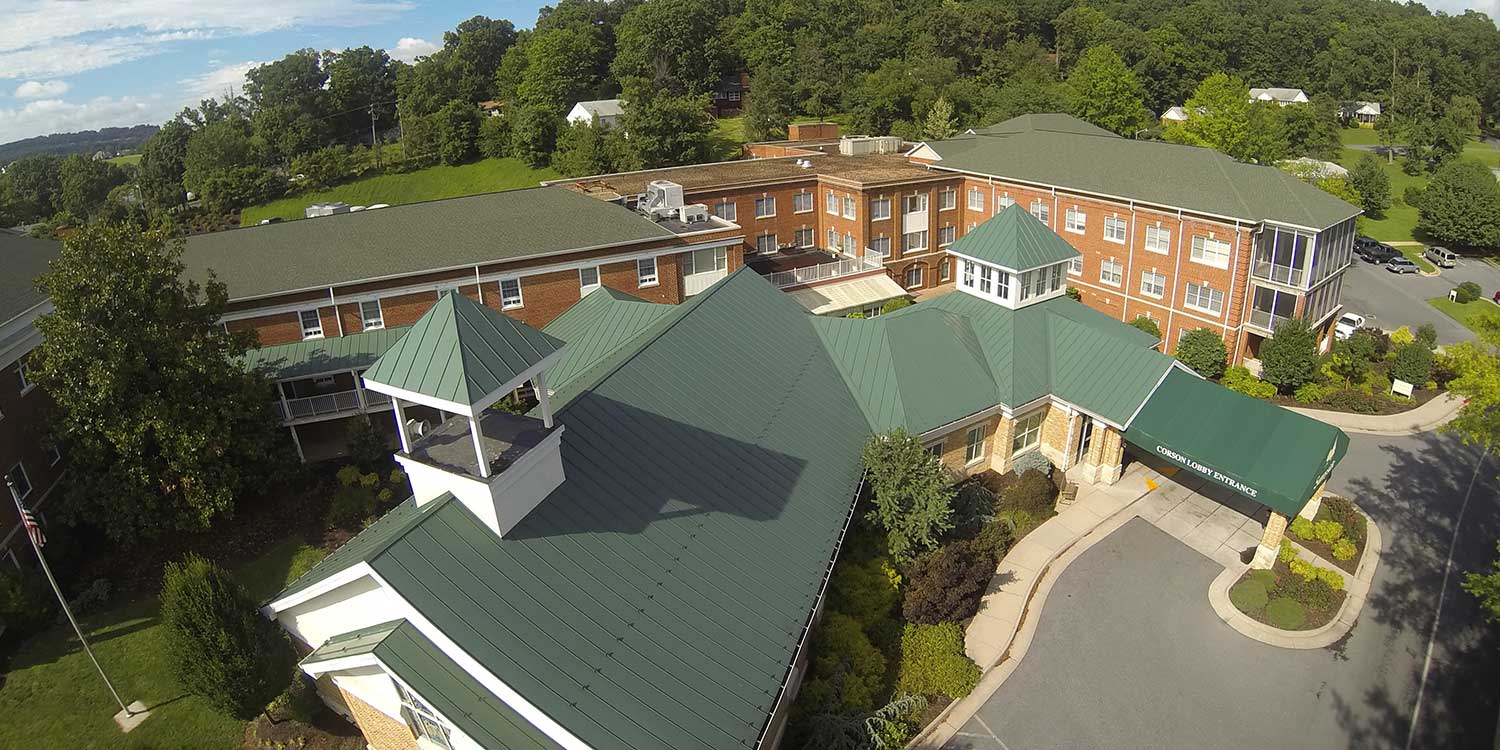 In 1954, construction began in Harrisonburg, Va., and by 1955 the first 20 residents had arrived from Danville to the newly named Sunnyside Presbyterian Home.  Two years later, the community opened its doors to men and welcomed its first male resident.

By 1965, the Sunnyside campus had grown to a 55-acre setting with plans for 40 cottages, followed by a chapel, health care center, and apartments.  In 1993, King’s Grant – the second Sunnyside community – opened in Martinsville, Va., followed by Summit Square in 1998 as Sunnyside’s third community in Waynesboro, Va.