Sunnyside Recognized as a “Top 5” in Wellness in North America 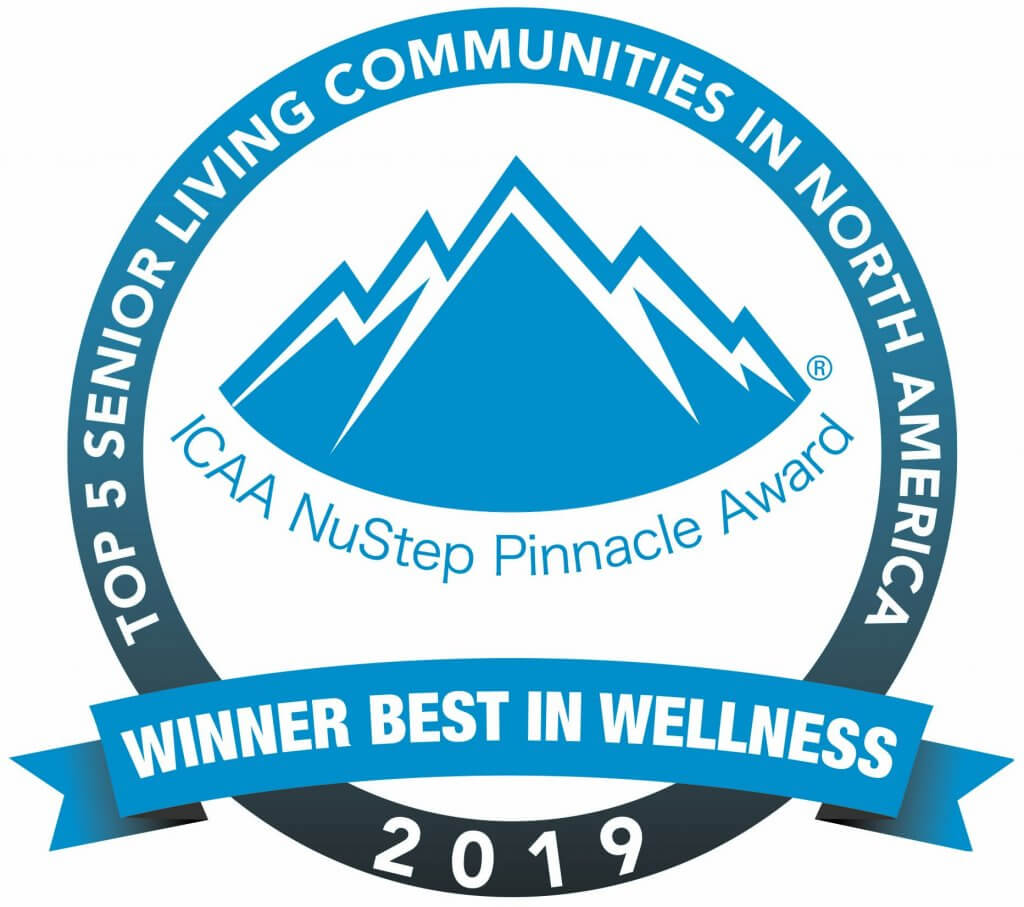 The International Council on Active Aging (ICAA) awarded Sunnyside with its ICAA NuStep Beacon Award which recognizes the top 25 “Best in Wellness” senior living communities in North America. Additionally, Sunnyside was acknowledged as one of the “Top 5” in this group. Winners of both awards were announced on October 11 at the ICAA Conference Leadership Summit and Expo in Orlando, Florida. Sunnyside is a four-time winner of the ICAA’s Innovator Award, as well.

Sunnyside Named a Best of Virginia 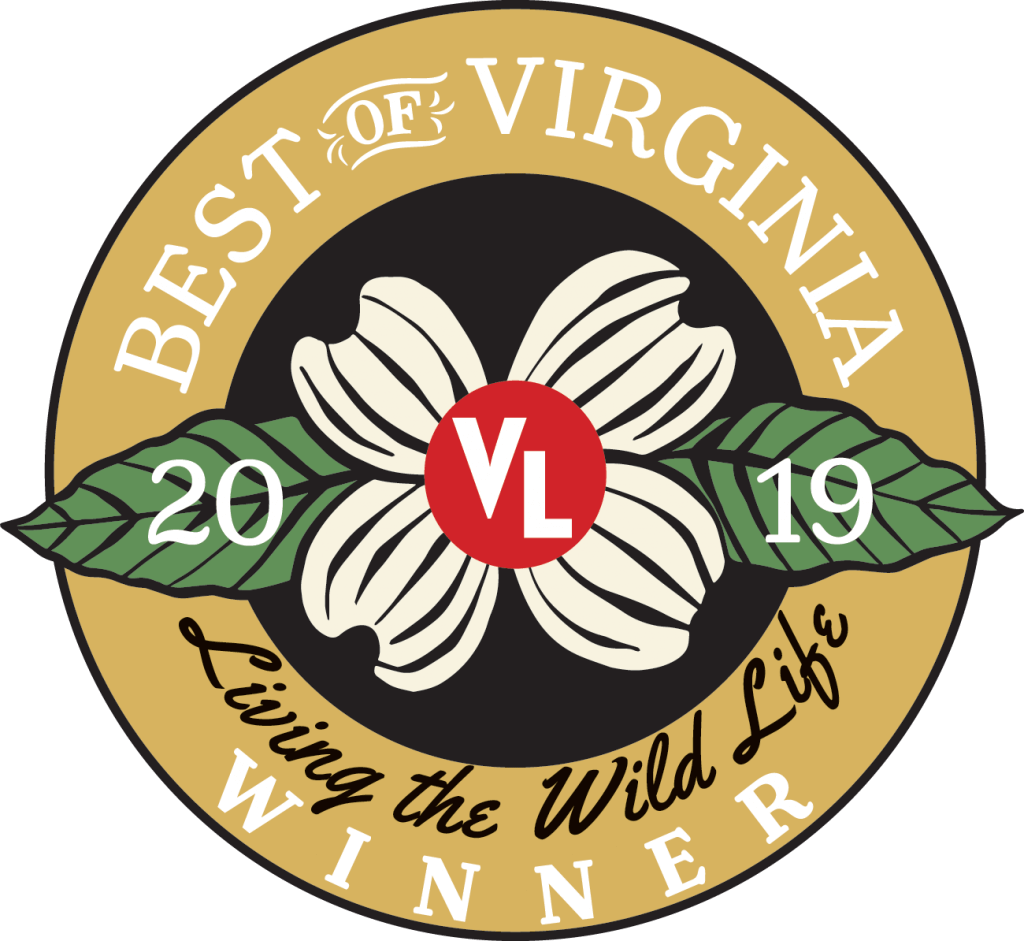 Virginia Living magazine readers have voted Sunnyside a “Best of Virginia 2019” in the Shenandoah Valley region. Since 2012, Sunnyside has been recognized as one of the top three vote-getters in retirement living. About 200,000 readers voted in a variety of categories across the five regions of Virginia. 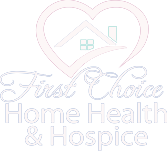