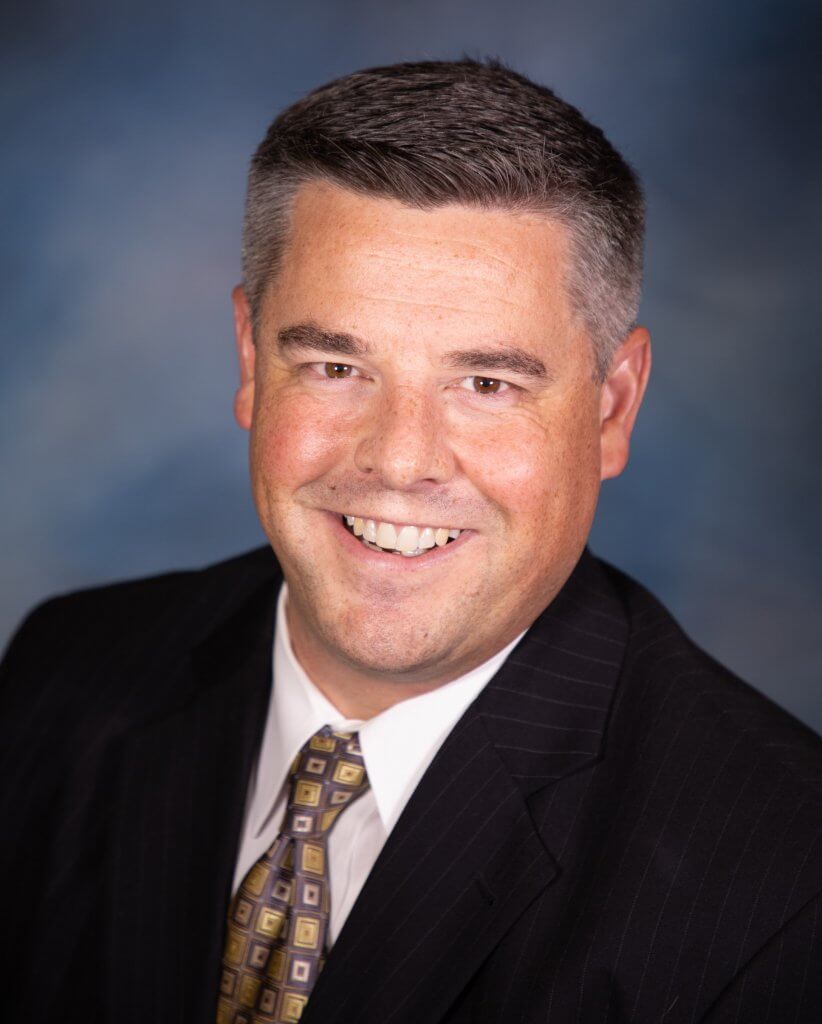 The Sunnyside Communities board of trustees has appointed Josh O. Lyons as president and CEO of Sunnyside Communities.  Lyons succeeds John J. “Jack” Broaddus, who announced in June 2019 his intent to retire in early 2020.  A search committee formed by the board, with the assistance of the consulting firm CLA (CliftonLarsonAllen), selected Lyons following a national search.  Lyons will assume his new role in March 2020.

Lyons, who has served as the executive director of the Sunnyside campus in Harrisonburg since 2014, has more than 20 years of experience in the senior living industry.  Prior to joining Sunnyside, he served as vice president of health services at Bridgewater Retirement Community. He also held leadership roles at Culpeper Baptist Retirement Community, The Chesapeake Retirement Community – Virginia Baptist Homes, and King’s Grant House.

“We are delighted to have someone with Josh’s level of experience and industry knowledge to lead Sunnyside Communities into the future,” said The Honorable James J. Rowe, chair of the Sunnyside Communities Board of Trustees.  “Josh has a lifelong relationship with senior living that will serve him well moving forward.”  Rowe further commented that the search committee looked at a diverse slate of candidates from more than seven states, and selected the candidate who best fit the criteria the board had established for the next CEO.  “We are excited about Sunnyside’s next phase under his leadership.”

A graduate of University of Maryland, Baltimore County, Lyons holds a M.A. in management of aging services and he received a B.S. in health services administration from James Madison University. Additonally, Lyons is a licensed nursing home administrator.

Locally, Lyons is a member of the Rotary Club of Massanutten – Harrisonburg, as well as Eureka Lodge 195 Ancient Free & Accepted Masons (Bridgewater).  He currently chairs the board of Generations Crossing, an intergenerational adult and child day care in Harrisonburg.  He also is a former member of the Dayton Town Council, where he served as vice mayor.

Established in 1912, Sunnyside Communities is a not-for-profit Life Plan community with three locations in Virginia – Sunnyside in Harrisonburg, Summit Square in Waynesboro, and King’s Grant in Martinsville.